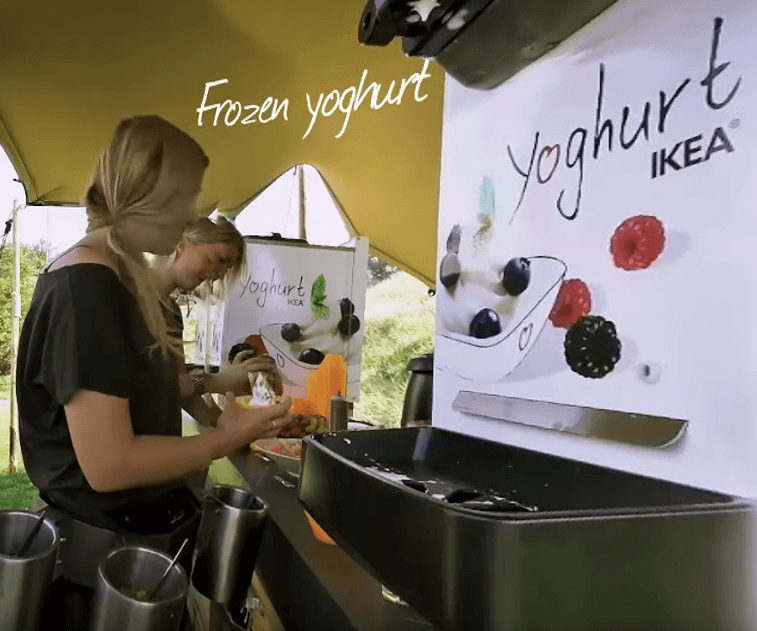 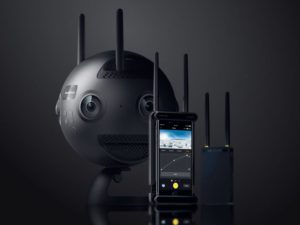 Using 360 video for events can be a very useful tool.

For example, a talk or lecture is announced and you want to broadcast to a wider audience. 360 video, livestreamed, will allow an online audience not only to see the speaker and delegates but interact with the space in which it’s in. That is, they can look around. Whether this is through VR eyeware or using a mobile device and not worn is irrelevant. It gives them a space in the room, so to speak. 360 video can be used in this way at events, talks, exhibitions, lectures and concerts.

The good thing about the Insta360 Pro 2 is that you can not only livestream but it’s streamed at 8K resolution with spatial audio. It feels like you are present in the room and not an isolated delegate somewhere else.

Here is an example from Ikea. This is more of a promo but you get the idea:

Do get in touch if you think it’ll be a useful addendum to your event.